It was reported by the Saudi-owned satellite news channel Al-Arabiya, based in Dubai that the a helicopter carrying a high-ranking Saudi prince Prince Mansour bin Murquin and seven others crashed on Sunday in the kingdom’s south near the border with Yemen and it killed 8 people aboard.

Early Monday that the crashed happened in Saudi Arabia’s Air province as the official took part in a tour of local projects near Abha, roughly 840 kilometers southwest of Riyadh.- Saudi Interior Ministry.

There were no further details of the crashed but Security officials said, the investigation in on the process. Likewise to Yemen, Houthi officials offered no immediate comment. Al-Masirah satellite news channel reported only the crash had occurred and no further details.

Prince Mansour was the son of a former intelligence service director and a one-time crown prince of the kingdom, Prince Muqrin bin Abdulaziz who was removed as crown prince in April 2015 by his brother King Salman in favor of Prince Mohammed bin Nayef, a counterterrorism czar and interior minister.

The were two new rules released on October 6, 2017 under Trump administration rolling back mandate to cover birth control.

The U.S Department of Health and Human Services released these rules and said “the change in rules will effect only a small fraction of women – around 120,000 nationally.

These legal changes had started already including with a lawsuit filed on Friday by the American Civil Liberties Union.

According to the Kaiser Family Foundation, since contraception became a covered preventive benefit under Obamacare, the share of women employees in the U.S. who pay their own money for birth control pills has plunged to under 4 percent from 21 percent.

According to HHS in the statement, “The changes will not affect over 99.9 percent of the 165 million women in the United States. The impact for this exemptions is only for roughly 200 employers that have filed lawsuits based on religious or moral objections.

“No American  should be forced to violate his or her own conscience in order to abide by the laws and regulations governing our health care system. Todays action’s affirm the Trump administration’s commitment to upholding the freedom afforded all Americans under our constitution”, Caitlin Oakley, Health and Human Services press secretary.

For now, it is still uncertain how Catholic hospitals and universities will respond to these rules – The Associated Press.

Right after this legal changed rules, Cecile Richards, President of Planned Parenthood contrasted the decision. “The Trump administration just took direct aim at birth control coverage for 62 million women. This is unacceptable attack on basic health care that the vast majority of women rely on”, said on a statement.

According to ACLU “The Trump Administration is forcing woman to pay for their boss’s religious beliefs.”

Because of these reactions, Virginia State Attorney General Mark Herring said, he and some other attorneys general are discussing a possible legal response.

Herring said, “Today’s decision by Trump administration puts healthcare decisions in the hands of women’s employer, which is so demeaning, discriminatory, and dangerous that it’s hard to put it into words,” “We have been anticipating this awful idea and have already begun working with other states to evaluate any legal response that may be appropriate to protect our citizens’ private decisions and access to affordable healthcare.

On the other hand, these new exemptions are being praised as a major victory for religious conservatives, with the U.S Conference of Catholic Bishops putting out a statement calling it a “return to common sense, long-standing federal practice and peaceful coexistence between church and state.

Conservative Family Research Council and Sen. Ted Cruz, R-Tex have applauded these exemptions too and tweeted “The administration ended a policy that was repugnant to our country’s tradition of religious freedom.”

Malaria is one of the deadliest diseases in the world that’s being reported. The case of Malaria is growing every single month specifically in India, which worries not only to people in India but to the rest of the world.

We bought a lot of prevention for mosquito bites like; mosquito coil – which is not good for children or even to all because of the smoke that came out. Electronic Indoor Insect Killer, spray mosquito killer, badminton mosquito killer and a lot more.

Those mosquito killers mentioned above were very effective back many years ago where mosquitos are still JUST mosquitos.

Well, As humans are updated and very advanced on technology, mosquitos upgraded themselves too. Higher than 32gb virus which is the malaria, 64gb-dengue, 128gb-La Crosse encephalitis, 256gb-Zika fever. It’s funny to relate but its the reality.

As brilliant as a human, we were very busy creating technology that improve the life of the people and that includes prevention of those mosquito bites.

With that being said, here comes from LG smartphone releases – Smartphone that could stop you catching malaria.

The LG K7i – embedded with technology that it says will keep mosquitoes away.

It emits ultrasonic waves from a mesh grid on the back of the phone. The waves should repel the pests and are “absolutely safe and harmless for humans,”

In addition, some LG products are already available with the “mosquito-away” technology such as air conditioners and TVs.

This phone is quite different from any other upgraded phones that costs too much with less upgrade. Now, in terms of health, this is what we call LEAP “as what Apple was claiming”.

All citizens are entitled to do things which are unlikely and strangely sometimes but not to the extend of harming any individuals. People have instinct or I may say built-in conscience to do what is right or wrong.

We will now examine how threatening this mom from Oklahoma who left his 4-week old baby boy on the side of a highway inside of a car seat with cash.

On the report said, “The baby appeared to be sleeping when Alexis Harrison and her church group spotted the 4-week baby boy on Saturday afternoon, while they were going back from the amusement park in Oklahoma city”. Alexis Harrison even uttered that “This isn’t real life” for sure she was really shocked from this incident. Even the police, did not understand why the mom did it to the child, – Police Sgt. Gary Knight told the local reporters on Tuesday.

Right there and then, Alexis and the group called 911 to recue and the emergency then, estimated the child had been left in the 91- degree heat about 30 minutes. We could say, that was like torturing the baby.

The baby was stuffed with $5,500 in cash in the baby’s car seat. What was this mom thinking? This is unusual to any other cases in abandoning the child. Whatever reasons this mom had in mind, it’s totally wrong. She could have been asked for adoption or anything that won’t risk the child’s life, in fact she has money to process and all of legal procedures instead of putting the child in danger. This could have been a very tragic ending.

Police have located the baby’s mom through relatives and took her to the hospital for evaluation and investigation will follow. It will be the decision of Oklahoma district attorney of whatever charges filed against the baby’s mother.

As for the update, according to Sheree Powell, a representative for the Department of Human Services in Oklahoma, “We’ve received calls today and emails from people in Oklahoma and all over the country who want to adopt this baby”.

“We’re hoping to direct families today on how to find information about becoming a foster parent,”- she added. “Hopefully people’s passion will continue and they will follow through with that.”

Adopting a child is one of the most honorable act we could impart and to show kindness to everyone.

In other sources, there are irresponsible mothers who are more dependent on child care(adopt a child) agencies, in which they will not care of getting pregnant because somebody will adopt the child. 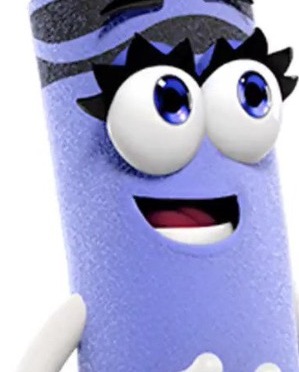 Crayola color voting has ended after the 90,000 submissions from Crayola fans. It narrowed down to five finalists with colors;

And the winner is: BLUETIFUL

BLUETIFUL will be available to consumers during holiday season – Crayola company said. 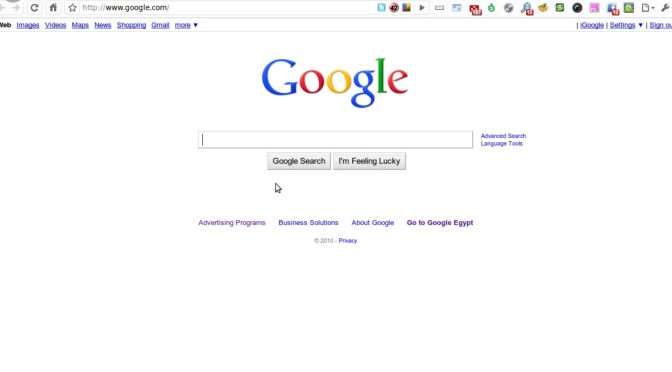 The “How to… searched was covered since 2004 to 2017. Google has a site that analyzes questions on search engine. This lists of searches are up more than 140 percent since 2004 – according to Google’s data editor Simon Rogers told UK. Esquirre.